Meet the Teen Who Just Broke the World Record for Planking

It took Gabi Ury a mere six months to break a world record, and that’s not even the best part of her feat. 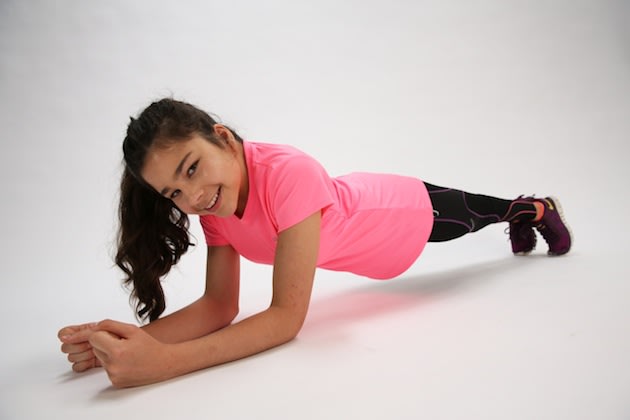 In August, the 16-year-old from Denver set out to break the Guinness World Record for planking, and on Saturday, she accomplished her goal, planking for 1 hour and 20 minutes, and raising $50,000 in the process for a local children’s hospital.

The achievement is even more impressive when you consider that Gabi is missing several muscles in her body, suffers from severe scoliosis and has had 14 major surgeries in her young life. Gabi was born with VATER syndrome, which affects her spine, muscles, and limbs; she is missing muscles in her calf, glutes, and abs. Most of the surgeries she has undergone were when she was little, and these days, she only finds herself in the hospital in the event of an emergency or for a corrective operation.

She says her condition only slightly affected her efforts.

“My physical condition helped and it made it harder in different ways,” Gabi tells the Good News Blog. “Since I am missing abs, that makes it harder. But since I don’t have calf muscles, I walk and run using my thighs, and they’re super strong. So I think that made up for where I was lacking.”

Despite physical setbacks, the teen believes her condition has made her who she is, and that there’s always a way to accomplish her goals. In addition to planking, Gabi plays volleyball, surfs and enjoys other sports. 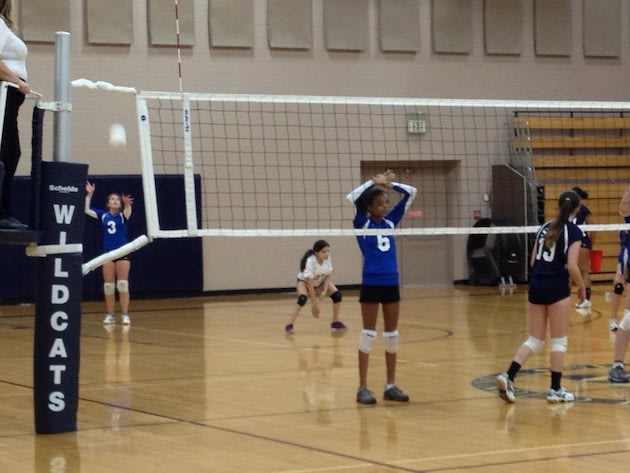 “My attitude is that it doesn’t matter what I think about the situation,” Gabi remarks. “Sure, I might want to change it, but honestly it’s not going to change and I’ve made peace with that. I wouldn’t be the same person I am without my condition. I think complaining about something I can’t change is a waste of time…” especially when that time can be devoted to planking!

As far as world records are concerned, this isn’t Gabi’s first attempt and it probably won’t be her last. She became fascinated with the idea in fifth grade, and has also tried to set one for having the most socks on one foot and the longest hopscotch course in her driveway. Planking came about accidentally when her ninth grade volleyball coach recommended she try out the exercise in lieu of running, which was physically difficult for her.

While her teammates ran the field, Gabi planked for 12 minutes straight and figured she could be onto something.

“When I realized I could do something that normally would be much harder for other people, I thought maybe this could be my world record,” she recalls. 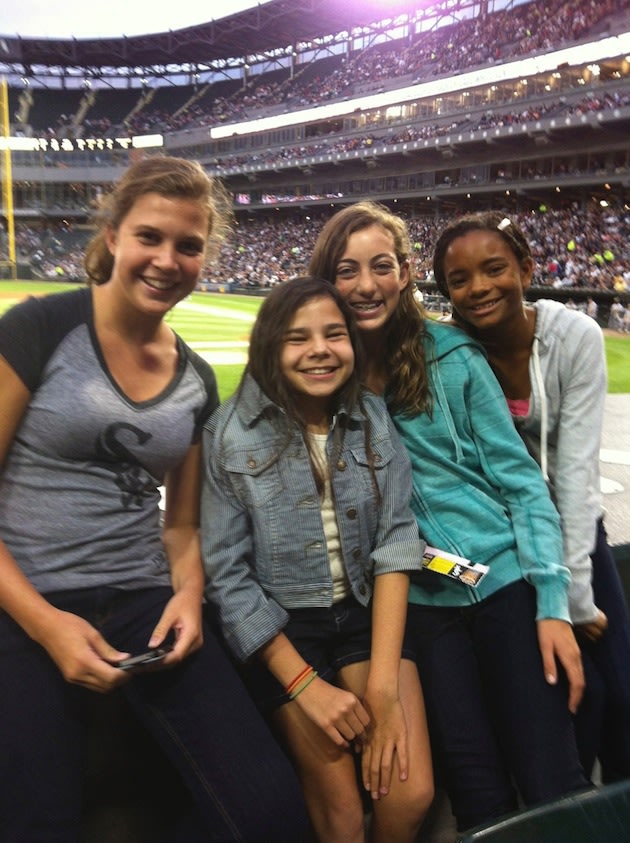 The former world record in planking was for 40 minutes, so Gabi doubled it with her accomplishment. Additionally, she decided to turn her mission into a fundraiser, and was able to raise $50,000 for Children’s Hospital in Denver, which has kept her healthy all these years.

“I spent a lot of time there when I was little and still do,” Gabi says. “Without them and the doctors there, I wouldn’t have been able to do this. I wanted to help them, help others.”

Now, Gabi’s only goal is to meet Ellen. In fact, Gabi watched Ellen’s YouTube channel to pass the time while she planked her way into history.

“This morning, we were talking to news reporter and my mom was saying my goal in life was to be on Ellen,” she says. “I think this plank was my way to try and get there.”